‍National Parks in Indonesia
‍Home to about a dozen species of coconut palms, Indonesia has an abundance of flowers like bougainvillea, graceful water lilies, and fragrant jasmines. The wildlife in Bali is also truly amazing. Its interior is home to monkeys, barking deer, mouse deer, civets, and flocks of beautiful birds. Visit these top national parks in Indonesia along with its wildlife reserves, forests, and mountains on National Park Week or any day you are looking for more than a relaxing beach holiday and want to explore natural wonders.

Besides, Alas Purwo National Park also faces directly into the ocean, so it has many beautiful beaches such as Plengkung Beach, Pancur Beach, and Triangulasi Beach.

Located on the border of NTT and NTB this national park is very suitable for people who like to explore nature. Komodo National Park, which is very famous for its dragon reptile, has many beautiful attractions that you must visit, including Komodo Island, Rinca Island, and Pink Beach.

Located on Kalimantan Island it is an adventure tourism destination that one cannot miss. The national park area which was formerly called Sampit Wildlife Reserve is famous for its diverse flora and fauna collection. One can meet the orangutan of Kalimantan, the honey bear and probosci’s monkey.

Located in Aceh and North Sumatra. This Gunung Leuser National Park is home to 89 protected endangered species, including Sumatran orangutans and Sumatran tigers. In addition to exploring nature, you can also climb to the challenging Mount Leuser Peak. The climbing time to reach the peak of Mount Leuser can take up to 10 days. Don’t forget to prepare yourself physically and mentally.

Besides Alas Purwo National Park, Banyuwangi Regency also has Baluran National Park as a choice destination for your adventure tourism.

There are hundreds of species of coral reefs that will certainly make you amazed! If you don’t know where it is, this place for adventure tourism in Indonesia is in North Sulawesi.

A great park to visit is Teluk Cenderawasih National Park which represents Indonesia’s largest protected marine habitat spreading across more than 3.59 million acres and located along the western section of the Cenderawasih Gulf along the northern edge of Papua island. Experience the warm, tropical crystal-clear waters which shimmer with 150 different species of coral islands that support 36 types of birds, and 209 species of fish-attracting marine life such as green, scale, and cracked turtles, as well as dolphins and sharks including the elusive, majestic whale shark.

The natural beauty of Kerinci Seblat National Park spreads across four provinces on the island of Sumatra featuring impressive heights ranging from the world’s tallest flower to Indonesia’s second-largest volcanic peak of Mount Kerinci which stands 12,484 feet above sea level. The peculiar species within the conserved landscape are particular to the tropical wilderness of the island that consists of more than 4,000 exotic plants with the world’s tallest flower standing up to eight feet tall and weighing as much as 170 pounds. The landscape covers approximately 5,400 square miles and often attracts visitors interested in the marvellous scenery, conservation, and mountain climbing.

The unique scenery of Way Kambas National Park along the southwest coast of Sumatra offers a sanctuary for the Sumatran elephant and Sumatran rhinoceros. The borders of the preserved landscape encompass estuaries, marshes, and open grasslands as well as corners of the lush rainforest possessing active tiger and boar populations in addition to marvellous birdwatching possibilities that feature kingfishers, pelicans, and woolly-necked storks. Explore the dynamic ecosystems of Way Kambas National Park and witness insight into many of the endangered species of Indonesia and reflects the enchanting natural grandeur of the archipelago.

The magnificent scenery of Ujung Kulon National Park dates back to the massive explosion of the Krakatoa volcano, which destroyed numerous villages while also adding unique properties that preserve the vibrant and diverse wildlife of Java island. With fewer than 70 one-horned rhinoceros in the wild, visiting Ujung Kulon National Park immerses you in the possibilities of wildlife and scenery that this natural habitat can provide.

The Costa Rica National Parks & Reserves consist of lush primary virgin rainforests and a complex system of freshwater and marine resources. Costa Rica has 28 national parks in total, 3 of which are UNESCO World Heritage Sites.

Roughly 28% of the land in Costa Rica is a park or reserve to maintain the integrity of the country’s lush landscape and thriving animal population.

The Monteverde Cloud Forest is one of the most popular destinations in Costa Rica. About 2.5% of the world’s biodiversity rest in this tiny area and about 10% of the plants found there can be seen nowhere else in the world. 100% of the proceeds from entrance fees go towards education and research programs.

Arenal Volcano National Park is one of the most spectacular sights in Alajuela. Experience the majesty of Costa Rica firsthand and see one of the most iconic volcanoes in existence today up close. While the volcano has not exhibited any activity recently, scientists still believe that it Arenal is not dormant. There is a good chance that it may return to its previous majesty at any time.

This National Park is shared among the provinces of Limón, San José and Cartago Costa Rica. The park is known for its impressive variety of ecosystems and for being home to the highest point in the county. Visitors to the park enjoy the unspoiled remoteness of the wilderness, as well as the beauty of the flora and fauna.

It is the largest park in Costa Rica, it covers nearly half of the beautiful and untouched Osa Peninsula. Home to the largest and only tropical primary lowland rainforest in the world, the Corcovado National Park is also the habitat of a plethora of endangered plant and animal species such as the endangered Jaguar.

Located on Costa Rica’s Pacific Coast in the Northern Province of Guanacaste near the tourist town and surf mecca Tamarindo, this national park is a significant Leatherback sea turtle nesting spot in the world. Created in 1990, this national park was made to protect the endangered Leatherback turtles, who come every year to nest on the shores of the beautiful Playa Grande.

The jewel of Costa Rica, Manuel Antonio National Park is the smallest park in the country yet has some of the most impressive landscapes.

National Park Week is a great time to plan an event with your team to visit this miraculous places in Indonesia and Costa Rica. Visit us at https://blackbookseries.com/ to get more information about where and how to book you event in connection to Natural Park Week. 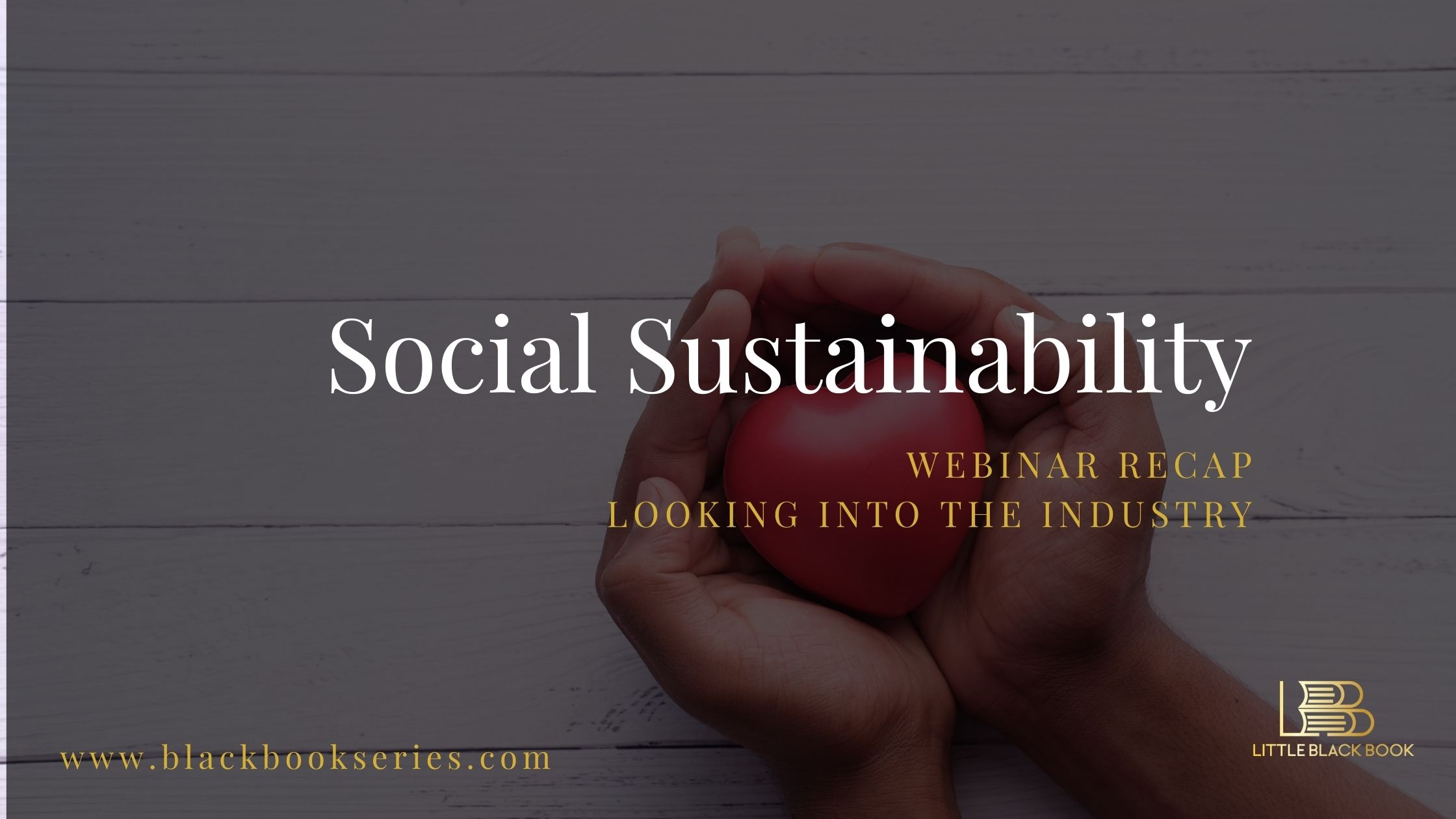 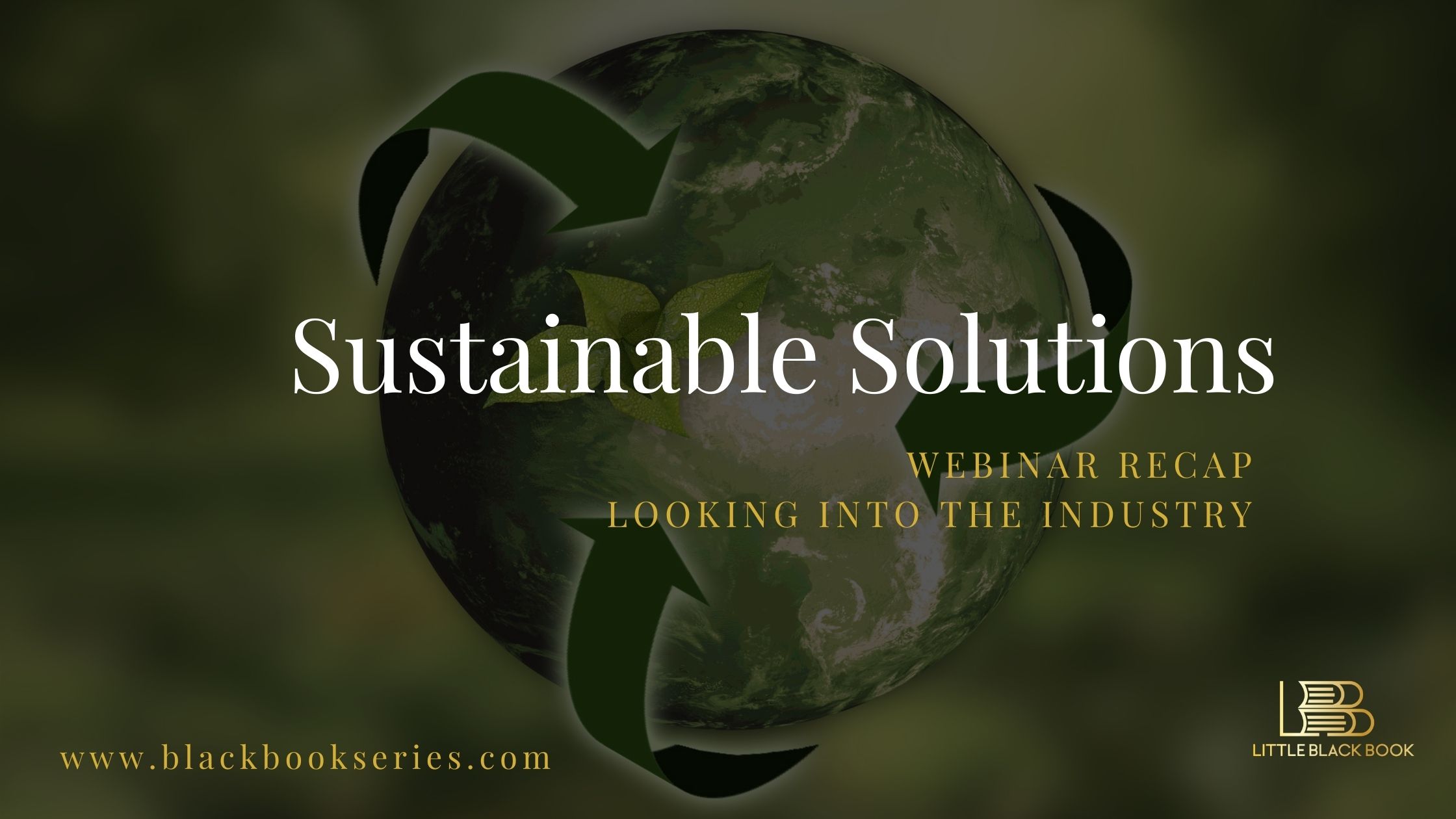